You’re Living on a Movie Set!? 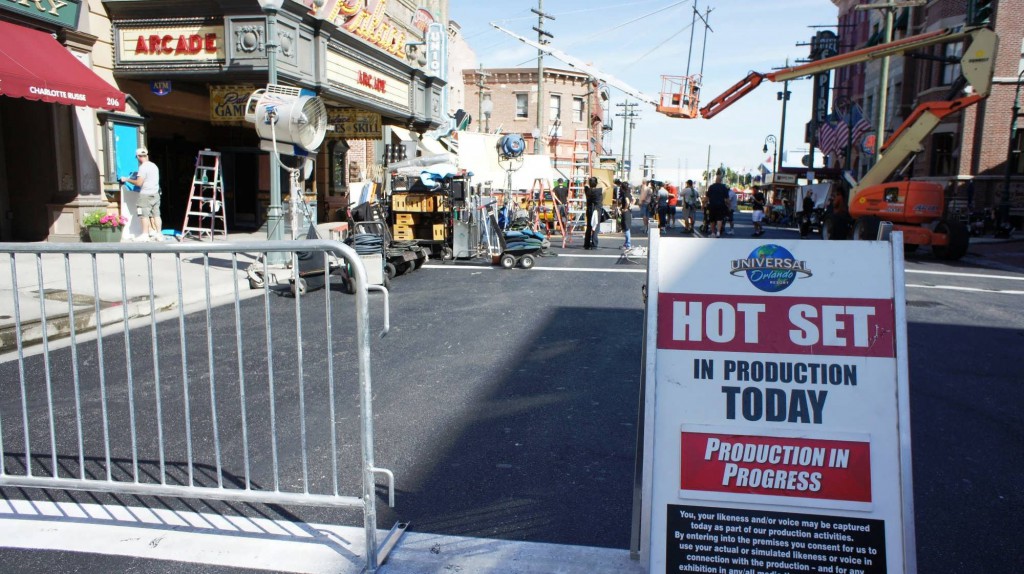 For anyone living in film focused regions, like around Hollywood, you probably walk down famous movie locations all of the time. As aÂ resident of Equity, you might just be living at one!

Many of our apartment communities are film friendly and weâ€™ve worked with numerous teams that have produced commercials, television, and feature film.

I love going to the movies but Iâ€™m way more interested in the production process. I buy the Blu-RayÂ copies solely for the behind-the-scenes features. When Star Wars Episode VII was released, I bought it first day and binged watched all of the â€œmaking-ofâ€ documentaries…It was a very productive day. 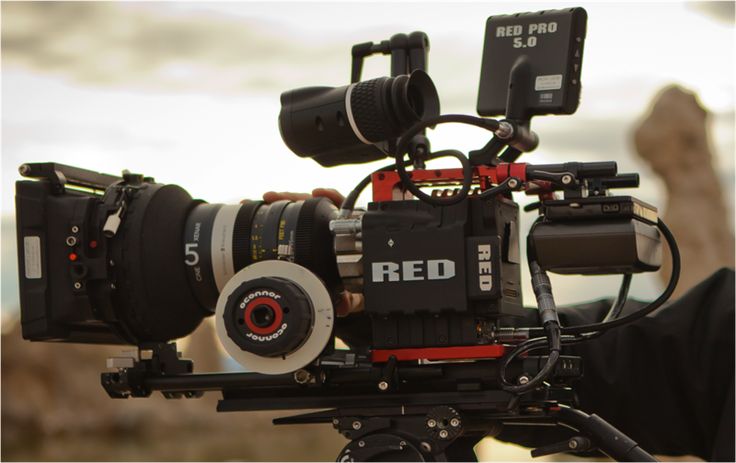 As engrossed as I am in the motion-picture industry, don’t think Iâ€™ll find myselfÂ be involved in a feature film or commercials even. However, I do have a friend who scouts and securesÂ filming locations in the Midwest. Itâ€™s always exciting to see places that I recognize and how the film makers utilized or transformed the space.

Tell us in the comments section if you’veÂ spottedÂ your community in a movie, commercial or TV show! 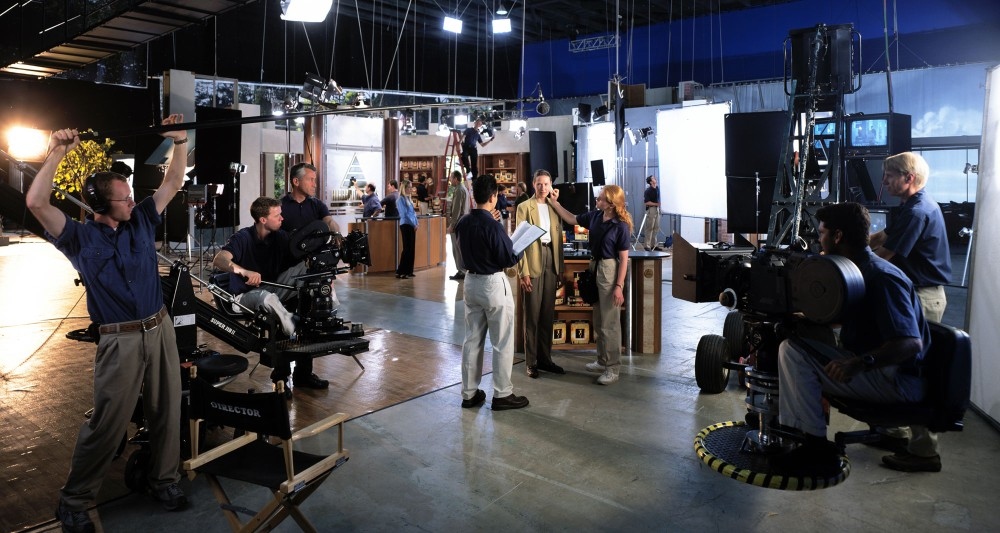